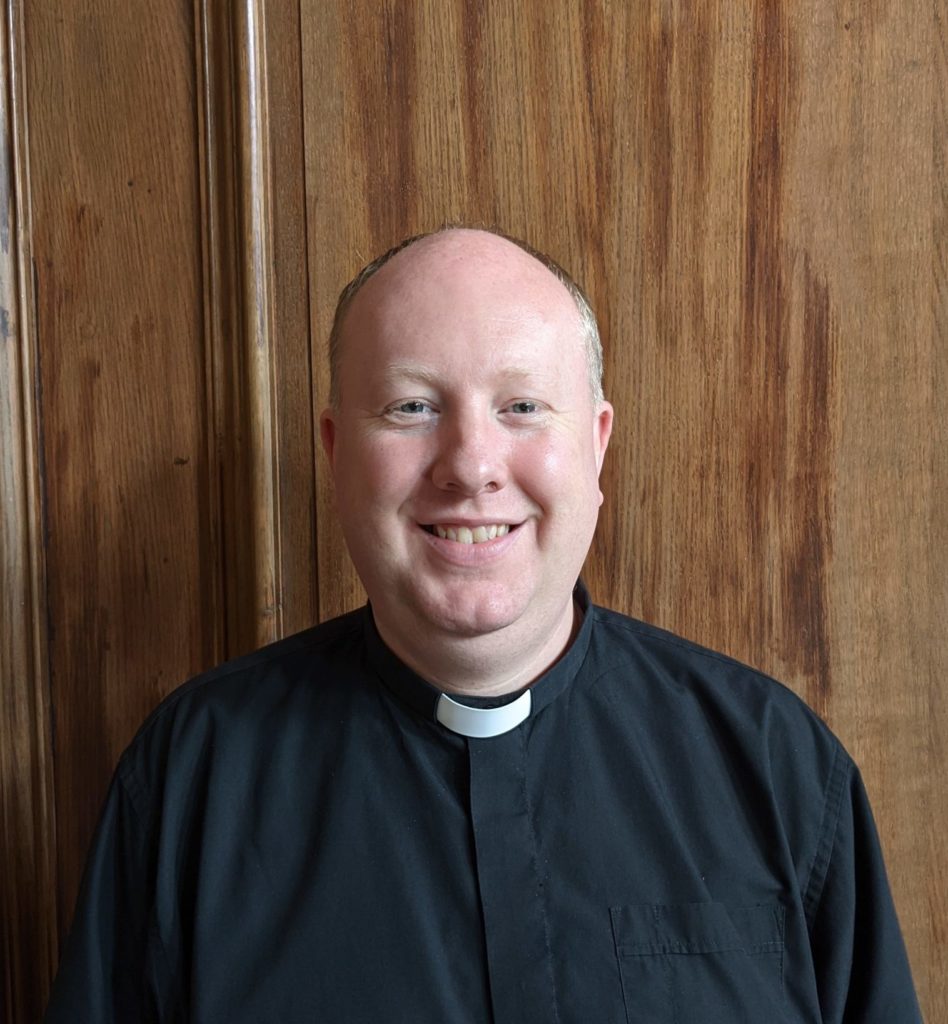 Daniel is a self-supporting priest who works as an Executive Headteacher with responsibility for two Church of England primary schools in the Diocese of London.

After studying for a degree in Modern European Languages at Durham University and spending a year teaching in France, Daniel trained to be a teacher at the University of Cambridge.

He has been a school leadership advisor with the Diocese of London and was pleased to lead the development of the Church of England’s first English/ French bilingual primary school. Daniel will continue to combine his ministry in Education with being part of the clergy team at St James’s.

Email Daniel
Weekly Newsletter
We use cookies on our website to give you the most relevant experience by remembering your preferences and repeat visits. By clicking “Accept All”, you consent to the use of ALL the cookies. However, you may visit "Cookie Settings" to provide a controlled consent.
Cookie SettingsAccept All
Manage consent