Thought for the Week – Orientations

Jules, one of our Deanery Synod Representatives, shares their experience of existing on the edge, and talks about how there must be a real or imagined centre – a place of orientation. 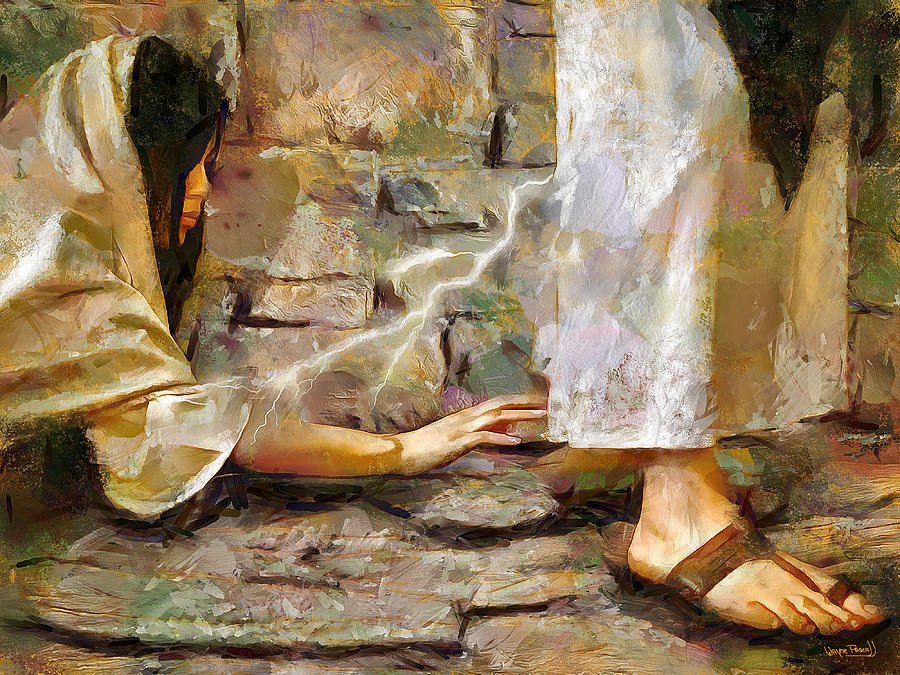 As far back as I can remember, my experience of being in the world has been that of existing on the edge. I think this is part of my personality – being quite sceptical, and wanting to figure out what’s going on before I can step in any further – but also I think it’s a result of being working class, queer, and neurodiverse.  Growing up I never thought the world was for me, but that it was something harsh and unkind, and something I would have to struggle against to survive. I knew I didn’t belong in the centre of life, and found a place at the edges where I could be invisible. Trying to be invisible can be protective, like wearing an invisibility cloak, but it can also feel lonely.

To be marginal, or live on the edge, there must be a real or imagined centre – a place of orientation. In church, on a Sunday, I think the spatial centre is the Altar and the time centre is the Eucharist. We orient ourselves to these in time and space as we move through the rituals each week.

Even though I have been coming to St James’s for many years now, I still like to hover on the edge.  I’m always amazed at those who can sit at the front or in the middle, where as for me walking down the middle aisle to receive communion is still overwhelming! The difference is, that here, I feel like I belong despite being on the edge. I could be outside the building, or on Piccadilly, in my flat in south London, or in another country, but I still feel like I belong. I am still oriented to this church and to the Eucharist through space and time.  This is not something I expected or imagined I could ever feel. And it is through making connection with this place and the people in it that has brought me to belonging.

Figuring out who you are is a lifelong process, and there is no end and no answer. Something that might sound contradictory is that the more I feel at ease with who I am, the more I feel like it’s ok not to know who I am. Being at ease with who you are comes from a level of self-acceptance, but also from love and acceptance from those around you. When you truly feel that acceptance, it’s possible to fully live as yourself and not apologise or hide parts of yourself.

This all makes me think of the woman who touches Jesus’ robe as described in Mark chapter 5. I imagine her watching Jesus through the crowd from the outside, then having the courage to move in and reach out to touch the fabric, just the very edge. This tiny contact – her fingers on the robe of Jesus – brought about a huge transformation in her. This invisible woman became visible through the smallest contact. She was suddenly seen and accepted, but perhaps she discovered that she was seen and accepted all along. I think it was in her movement – the courage and faith to move towards something unknown, perhaps terrifying, but completely compelling – that changed everything. Making connection is miraculous and indescribable. Knowing you are seen and accepted for who you truly are can change your life.