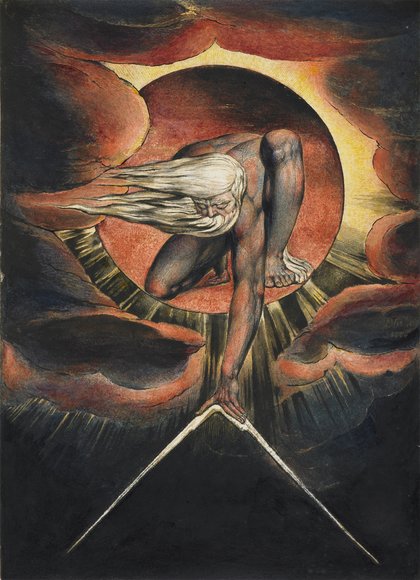 Blake’s anger and outrage infuses every word and every image

Blake Now is a film about the radical and visionary poet William Blake, his city of London and his city of the imagination. Blake was baptised at St James’s Church, Piccadilly in 1757 and lived most of his life in nearby Soho. Blake’s poem London is still as shocking and visceral as ever. First published in Songs of Innocence and Experience over 200 years ago, Blake’s anger and outrage infuses every word and every image. Having lived in the capital most of his life, and at a time of great political and social upheaval, his poem is a damning portrayal of eighteenth century London.

St James’s Church, Piccadilly, is a space to reflect, debate and create in central London. We offer a cultural programme of talks, discussion, events and programmes that support the artists, creators and debaters of tomorrow. 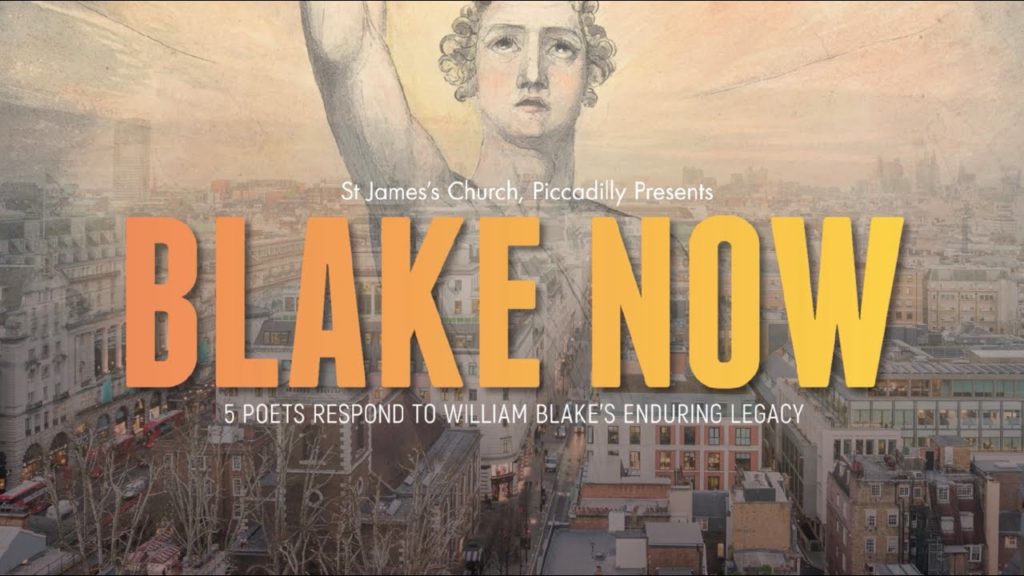