The Bethlehem Unwrapped Festival took place at St James’s from 23 December 2013 to 5 January 2014 and received press coverage from all over the world. 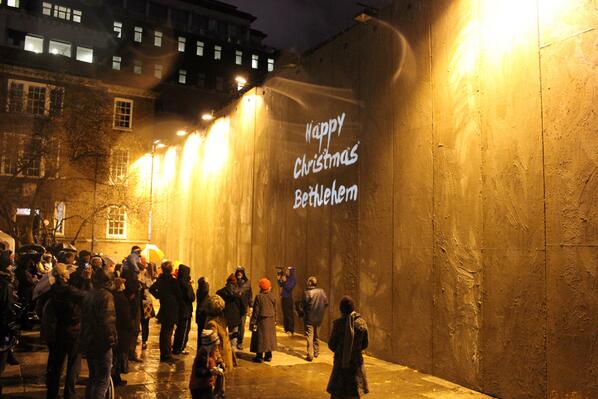 This post is a historic account of ‘Bethlehem Unwrapped’ and goes to explain what was involved and the underlying aims of the festival.

At Christmas, we sing about the “little town of Bethlehem”. This Christmas, we are hosting a festival celebrating the people of Bethlehem today and drawing attention to the Barrier that affects every aspect of daily life.

The wall in our courtyard is a replica segment of the wall that surrounds Bethlehem. It is 8 metres tall because the real wall is 8 metres. It obscures the view of this historic church because that is what has happened to Bethlehem’s holy sites and historic places.

In 2009, Patriarchs and Heads of Churches in Jerusalem issued a joint appeal to Christians throughout the world to understand and help to alleviate the desperate hardship the wall has caused. It is a daily disaster for ordinary Palestinian families.

In hosting this festival, St James’s Church joins the movement in Bethlehem known as “beautiful resistance”, celebrating the culture, music, food and humour of those who live behind the Wall. St James’s stands in solidarity with the universal call for a just and sustainable solution for both Palestinians and Israelis.

The stated aim of the wall at its inception in 2002 was to protect Israeli citizens from terrorism. St James’s Church opposes all forms of racism including anti-Semitism and supports the right of the State of Israel to exist with secure internationally recognised borders.

This wall is symbolic of walls all over the world that divide and confine peoples, restricting free movement and dominating the imagination of those who live behind them. We believe that bridges not walls are the only lasting foundation for peace. On Sunday 5 January, the eve of the Feast of the Epiphany, the Wall installation will itself become a bridge accompanied by music and dance. We join with people of all faiths in praying for the day when the Wall will come down. 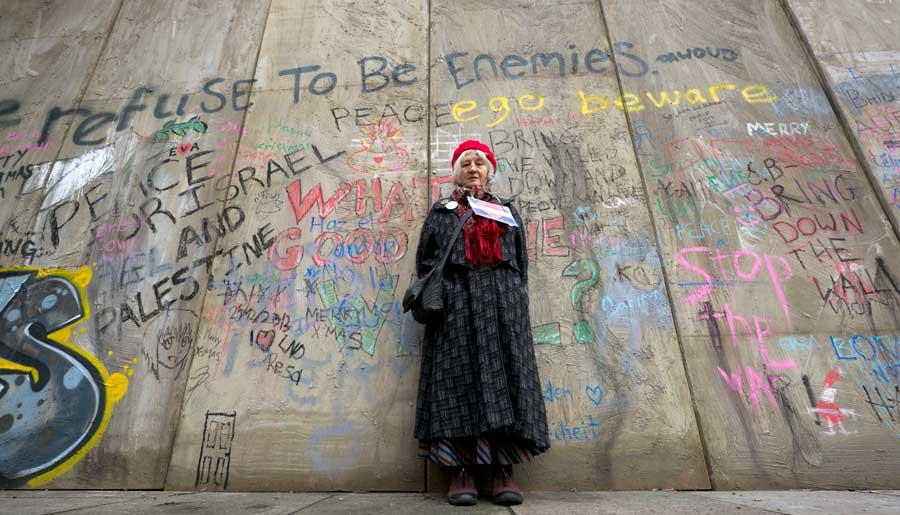 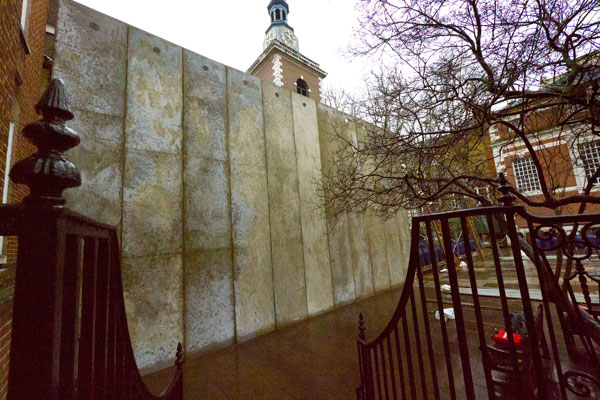 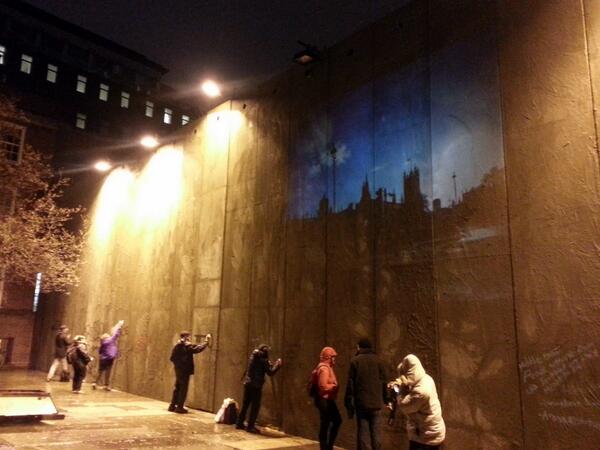