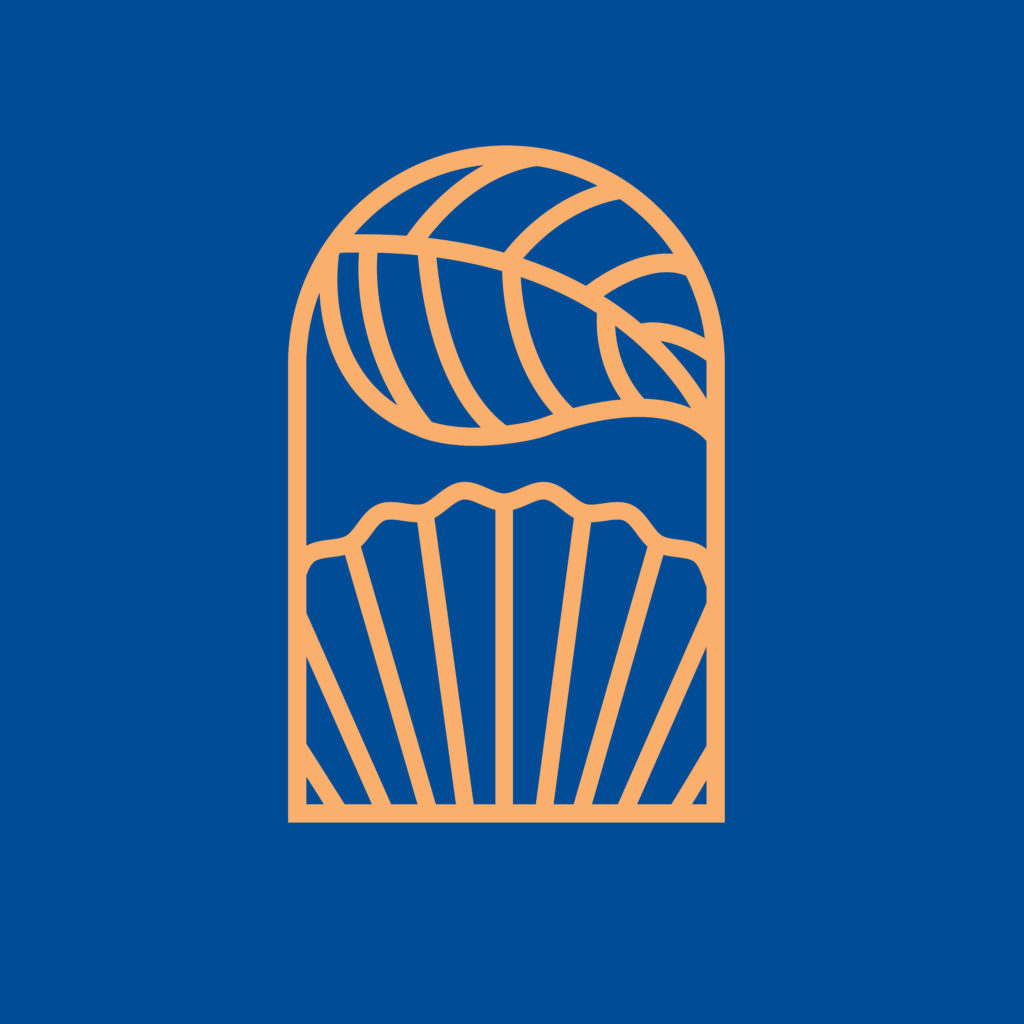 spiritual growth & the love of God

Shirley first came to St James’s in the late 1960’s and explains that during her time as a member of the community intermittently ‘for over half a century’, she has witnessed its spiritual growth and the love of God that have made St James’s the community that it is today.

Shirley left her hometown of Manchester to take up a scholarship at RADA in 1953 and in her professional life has been an actor ever since, with a career that spans broadcasting in plays, story and poetry reading, TV work and theatre.

In the late seventies, she was a Royal National Theatre Player, and in 2014, she was nominated for a BBC Audio award. Shirley describes St James’s, along with the love of her family, as ‘essential to her life and being’.

Shirley is one of our Deanery Synod Representatives.