So all the trees said to the bramble, ‘you come and reign over us’. And the bramble said to the trees, ‘If in good faith you are anointing me king over you, then come and take refuge in my shade; but if not, let fire come out of the bramble and devour the cedars of Lebanon’. 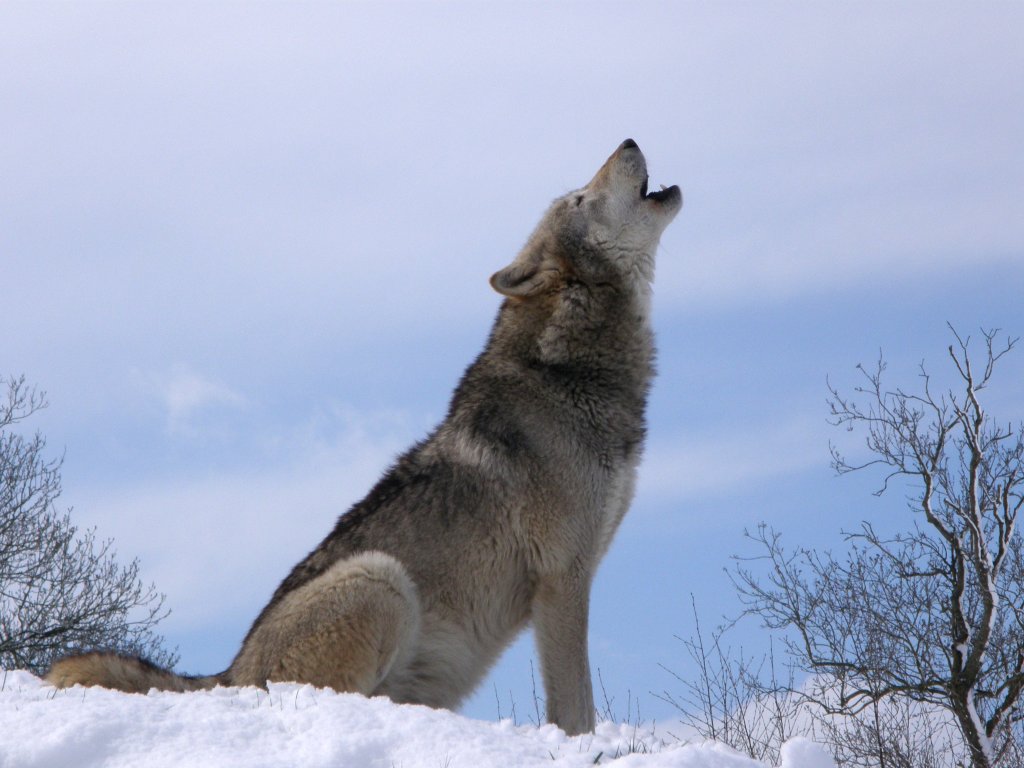 For me, this story provokes reflection on the role of species in ecosystems, and particularly our understanding of keystone species, a relatively new term in ecology. According to the National Geographic, a keystone species is ‘an organism that helps define an entire ecosystem’. Perhaps like a king? But with a mode of action and set of relationships very different from human monarchies we might recognise. More like its namesake, the architectural keystone at the top of the arch which completes and stabilises something structurally new but is itself utterly dependent on the support of every other stone in right relation to each other. The keystone idea was first articulated by Robert Paine following a disruptive style of experimenting in the 1960s dubbed ‘kick it and see’. He actively removed carnivorous starfish (Pisaster ochraceus) from rockpools (and hurled them into the sea) to see what happened. Diversity in the rockpool ecosystem rapidly decreased. When the starfish are present, they limit populations of mussels and barnacles by eating them, thereby ensuring healthy populations of both seaweeds and the communities that feed on them—sea urchins, sea snails, limpets, and bivalves. The starfish, a top predator, seemed to be key in maintaining a robust ecosystem.

There was no centralized human leader in the time of the Judges, with everyone responsible directly to the Creator as the leader of their nation. Everyone did what was right in their own eyes, in response to their own commitment to obedience and faithfulness to God. This might seem to invite rampant libertarianism, but ecologically speaking this does not promote long-term survival of either the rampant species or its wider ecosystem. Unless limitation is exercised and accepted, ecosystems are downgraded. The ecosystem, not the individual is the primary functional unit. ‘Lest we mistake the Judges for centralized leaders in possession of corporate authority, we should be reminded that the judges were charismatic figures who arose for specific deliverance missions or assumed civil mediation responsibilities but had no governance authority or power to tax.’1 Perhaps our keystone species have more in common with the Judges than with kings.

Wolves were hunted to extinction in Yellowstone National Park by the mid-20th century. They were reintroduced in 1995 to dramatic effect. As might have been expected they killed some of the many deer so grazing was reduced. But also, the deer now avoided areas of the park where they were more easily hunted so these areas reforested. This stabilised soil, created habitat, attracted diverse wildlife, reduced erosion and ultimately changed the behaviour of rivers in the park – they became narrower, less meandering, less prone to collapse and full of pools which generated new ecosystems. The wolves changed the rivers.2

Kin, king-stone, keystone. Who is keystone in an ecosystem and how can we tell? Every species has its essential role but keystones have a disproportionate effect, and their loss can cause large and unexpected changes. Sadly, from our human, medium-size, short time-frame perspective we seem to only be able to tell what’s happening after significant ecosystem disruption when it’s often too late.

A keystone is not always a top predator, present in small numbers. In the Serengeti, wildebeest are keystone and around 1.4 million seems to be an optimal population size. In the 20th century, wildebeest populations were devastated by the Rinderpest virus, endemic in human livestock, and the entire Serengeti ecosystem was downgraded. Rinderpest was finally eradicated in the 1980s, and wildebeest populations recovered rapidly. Now vast herds migrate around 500 miles every year, following the rains and keeping the grass short. This in turn reduces fire risk and allows trees to establish and provide habitat. The Serengeti is a much richer ecosystem as a result.

We humans have become hyper-keystones. The stories we tell and the behaviours that follow from our stories now determine planetary stability. Ever-closer discernment of natural processes is critical. Our perceptions of the nature and role of species, especially those we have treated as extraneous, or in need of culling or controlling really matter. Undisturbed nature never needs ‘culling’. Understanding of the role of keystone species began with quite violent interference – hurling starfish out of rockpools. Other, quieter ways of discernment are now emerging, including rewilding where we humans take a back seat and watch closely what unfolds. This takes time and space, longer and wider than we are used to, and engages more of our faculties, but yields much more complex understanding. On these bigger scales, individuals come and go, species come and go, and we can see them as nodes in the larger whole.

Key is both noun and adjective, even verb, more fluid and process-driven than king where so much is invested in One. A keystone locks a functioning system in place, and thereby unlocks the potential of each to achieve their place within it.